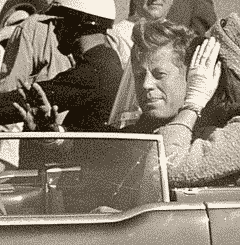 See related article:
* Many of these pages are duplicates of previously released pages with some of their earlier redactions restored.
Posted by Thomas Hunt at 5:37 AM
Email ThisBlogThis!Share to TwitterShare to FacebookShare to Pinterest
Labels: assassination, CIA, FBI, Kennedy assassination, National Archives, President Kennedy, President Trump, Thomas Hunt