It's the Big Sleep for the Leader of the Pillow Gang


Carmelo Fresina was a St. Louis gang leader involved in bootlegging and extortion. He was looking at some bootlegging trials and told his wife, prior to leaving their house at 9 p.m. on the night of May 7, 1931, that he was going away for a few days to “fix those liquor cases against me.” Thirteen hours later an Illinois State Highway patrolman found him reposing in the tonneau of his car.

At some point during the night of May 7 or the early morning of May 8, Fresina was sitting in the front seat of his car when somebody in the rear fired two bullets into his head. In no condition to drive himself to his final resting spot, Fresina was removed to the floor of the back seat and his assassin(s) drove the car to Edwardsville, Illinois and left it on the side of a road. 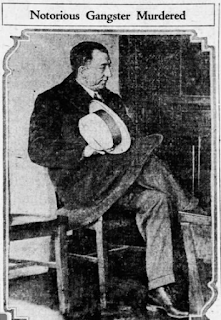 A few years previously he and a few cohorts were involved in a bit of underworld chicanery that resulted in shooting. One of the bullets pierced Fresina’s posterior (though painful, he fared better than his confederates who ended up dead) and since that time, it was said, that wherever he went he carried a pillow with him to sit on. As a result, the local police referred to his mob as the Pillow Gang.

PS.
The Pillow Gang, which operated out of St. Louis and was headed by Fresina, should not be confused with the “My Pillow Gang” currently operating out of Minnesota headed by this guy: 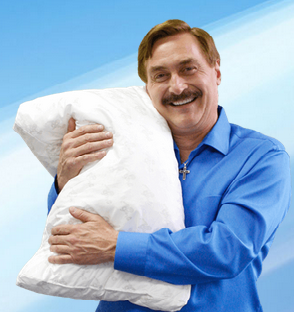