On this date (Aug. 28) in 1863, Joseph Macheca of New Orleans was tried and convicted in a Union military occupation court in connection with a scheme to steal and sell barrels of U.S. Army pork and beef.

The barrels officially belonged to the 4th Massachusetts Regiment. They had been loaded aboard the steamship North America, a government transport, at Port Hudson, Louisiana (recently fallen to the Union forces after a 48-day siege). The North America steamed its cargo up the Mississippi River in support of the 4th Massachusetts' advance to Cairo, Louisiana. Remaining barrels were brought to New Orleans, and the ship captain and a steward sold some to Macheca for resale through the Macheca family produce store in the city.

While other conspirators were sent to prison, young Macheca was merely ordered to pay a $50 fine.

Joseph Macheca previously had enlisted for service in the Confederate Army and returned home to New Orleans in advance of the Union invasion of the city. Union occupiers generally controlled businesses and provisions in the region. The produce business of Macheca's step-father - a native of Malta and a British citizen - was one exception.

Following his conviction, Macheca left New Orleans for Texas, where he reportedly gathered a small fortune through smuggling. Macheca returned after the Civil War and became a close ally of New Orleans Mafiosi while building a produce business and a shipping line.

Macheca was among those charged, tried and acquitted of the 1890 assassination of Police Chief Hennessy. The New Orleans merchant was one of eleven prisoners murdered after Orleans Parish Prison was stormed by an anti-Mafia mob in 1891. 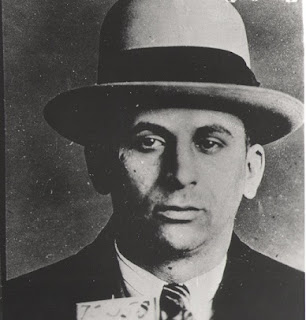 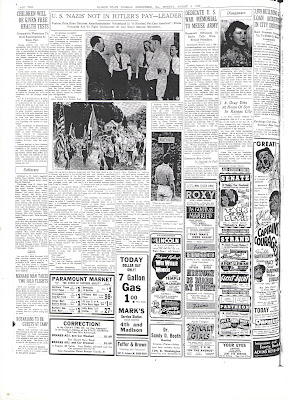 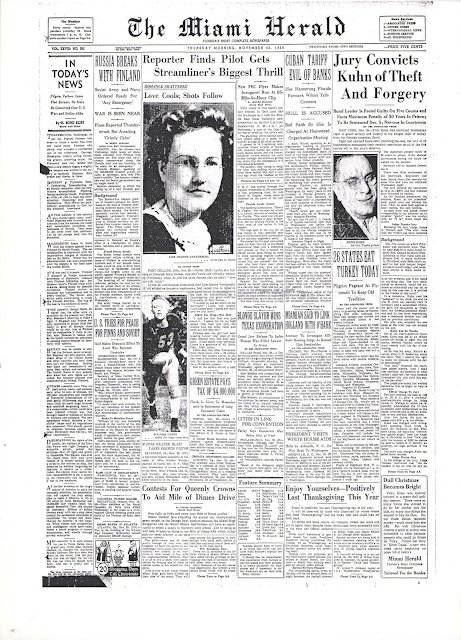 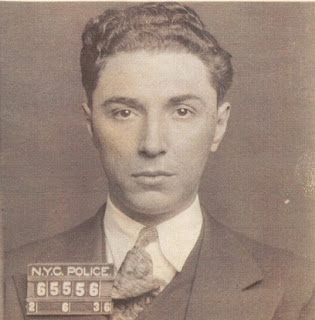 Live by the sword...

On this date in 1922: Mafia assassin Umberto Valente was gunned down in a bold daylight shooting on a busy Manhattan street corner.

Valente reached the runningboard of the taxi and tried to return fire before collapsing unconscious to the street. His attackers fired a few shots toward a gathering crowd and made their escape through the basement of an apartment building at 233 East 12th Street.

Stray slugs wounded a New York street cleaner and an eleven-year-old girl from New Haven, Connecticut, who was in New York City visiting her grandfather.

NYPD Detective Sgt. Kirk witnessed the end of the gunfight from a streetcar. He rushed to the fallen Valente and commandeered an automobile to take Valente to St. Mark's Hospital. Valente never regained consciousness. He died of his wounds about an hour later.

According to an often repeated underworld legend (told and likely created by the notoriously inventive David Leon Chandler), the gunman who fired the fatal shots into Valenti was Salvatore Lucania (later known as Charlie Luciano), at that time an underling of Giuseppe "Joe the Boss" Masseria. Evidence in support of the tale is lacking. Lucania's only documented brush with the law in August of 1922 occurred near the end of the month when his car was pulled over for a traffic violation.

Investigators determined that Valente had been responsible for the attempted murder of Giuseppe Masseria a few days earlier on August 8. Masseria surprisingly escaped unharmed - except for a couple of bullet holes through his straw hat - after being cornered by a gunman near his home, 80 Second Avenue (less than half a mile from the spot where Valente was killed). On the afternoon of the eleventh, police found Masseria at his home, insisting that he had not been out of the building and knew nothing of the attack on Valente. His denials were unconvincing. It was assumed that Masseria either directly participated in or ordered the shooting of Valente.

Already awaiting a murder trial for the shooting death of Silvio Tagliagambe two months earlier, Masseria was charged also with the murder of Valente.

Police hypothesized that Masseria and Valente, both known to be involved in Manhattan bootlegging and gambling rackets, had become underworld rivals. Much later, authorities learned that Masseria and allies were engaged in a gangland war with reigning Mafia boss of bosses Salvatore D'Aquila. Valente had been assigned by D'Aquila to eliminate Joe the Boss.
See also: