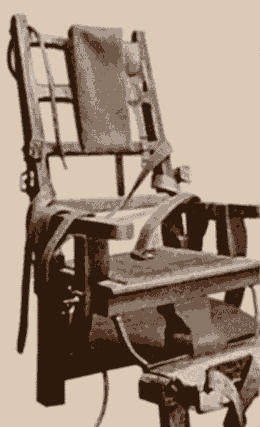 In spring of 1921, Anastasia and Florino both were convicted of the May 17, 1920, shooting murder of George Terella (also referred to as Turella and Turino). Brooklyn Supreme County Justice Van Siclen sentenced the two to be executed in Sing Sing's electric chair on the week of July 3, 1921. They were placed in the prison's "death house" on May 25, 1921.


Legal appeals succeeded in winning a new trial for Anastasia and Florino and, after a period of six and a half months in Sing Sing's "death house," they were transferred to the custody of the Kings County sheriff on December 10, 1921. (Newspapers of the time reported incorrectly that their death house stay was between seven months and eight and a half months.) The defense managed to link a key prosecution witness to a failed relationship with Florino and to develop additional witnesses. The state's murder case against the two men fell apart, and they were set free.