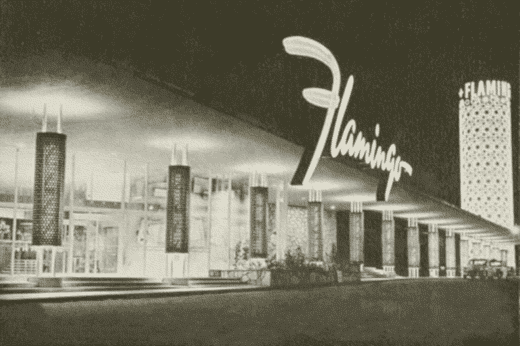 He fought the law, and the law lost

John DiFronzo, reputed boss of the Chicago Outfit, died overnight May 27-28, 2018, at his home in River Grove, according to published reports. (Chicago Tribune reports he died early May 28) He was eighty-nine years old.

Criminal defense attorney Joe Lopez told the media that the crime boss suffered with Alzheimer's disease and had been "extremely ill."

DiFronzo was widely suspected of involvement in the brutal 1986 murders of brothers Anthony and Michael Spilotro (depicted in the film Casino). His role was discussed during the 2007 Family Secrets trial of Outfit leaders. But DiFronzo was not a defendant in Family Secrets, and federal prosecutors were unable to assemble a convincing case against him.

The press frequently referred to DiFronzo as "No Nose." The nickname sprang from an attempted robbery back in 1949, though the details of that story are disputed. Some sources say DiFronzo jumped through a window to escape capture and had a piece of his nose sliced off by the breaking glass. (Actually, he neither jumped through a window nor escaped, but a glass injury cannot be ruled out.) Others say a bullet fired by a police officer tore off the nose...

Read a biography of John "No Nose" DiFronzo
on the American Mafia history website.